Is there a relationship between the technology used to photograph and the result?

In my experience, yes, there is a close link between what we use and what we get in the end but I go further and I argue that less technological was our beginning and we better make photos at the level of awareness.

I started my photographic journey with the film SLR, then over time I switched to digital reflexes and to follow the mirrorless and I can say without a shadow of a doubt that those who did not take the first two steps certainly know how to take good pictures but do it in  how much freezing of the instant he sees on the monitor and not because he has bases behind him.  Of this I am certain because I was able to lend old-fashioned cameras to different people asking them to shoot without going to review the result if not at home, at the end of a photo session and as you can imagine the results were horrible because they lacked awareness, they did not know  how to set the diaphragm according to the light, the exposure, and I speak of people who with their mirrorless machines or phones are able to create stunning images.

Of course, if we stop at the final result only, we can object that awareness, the technical basis, do not count, because the result is achieved in any case and it is true in part but if there are no bases, if we arrive at the final result only thanks  to technology then we don't talk about photography anymore.  It would be like putting on the same level a person who after years of training runs 100 meters in 10 seconds and one who does it on an electric scooter at the same time, the finish line is cut by both but the difference is abysmal between the two.

I don't go into neuro-scientific discourses but surely the technology, when it becomes the fundamental part to reach a result, subtracts something from our brain, intrudes in what is the construction that the mind should do to take the right picture in our case and  it is not good because it involves relaxation, a lack of stimulation.

I find myself photographing with a 10-year-old digital SLR, with pentaprism and optical vision of the scene, with a mechanical shutter, as close as we can be today to an analogue reflex and I can say without problems that the most beautiful part of the  click is between the study of the scene and the shutter noise, a temporal space in which the brain works thinking in a second if the times and the diaphragm are right, where the light comes from and if the exposure is correct.

Today we look through a screen, we see the result live, it is impossible to go wrong, the machine itself tells you that you are wrong and this is a great impoverishment for us that we photograph because it takes away a role that should be fundamental, knowledge.

Today the winner is the one who presents himself with the biggest and most scenographic machine, then that the photographer is an incompetent, it doesn't matter because there will be algorithms to fix his mistakes, once the photographer was considered good because he shot in the dark and the result was guaranteed by the  his experience and professionalism.

I'm not saying that progress should not be welcomed, I also used it clearly, but I believe that all those who approach the world of photography must create the basics using old-fashioned models of cameras, they must cut their teeth and learn the technical bases, then,  once learned then it will make no difference to shoot with a reflex or a mobile phone but I assure you that the pleasure in doing so will be very different and rewarding.
Pubblicato da Lucchetti Thomas a 11:49 Nessun commento: Link a questo post 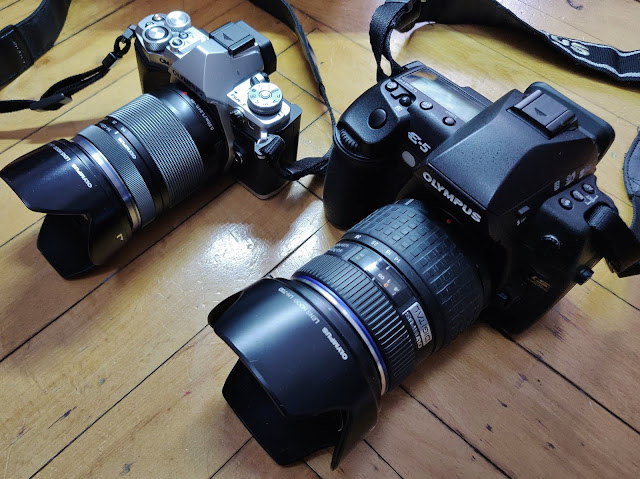 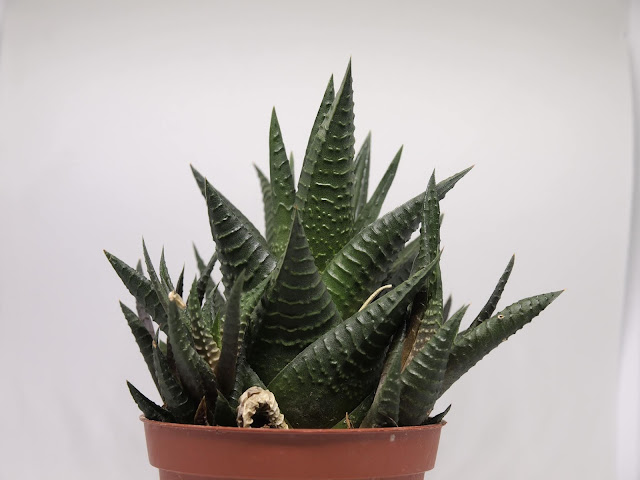 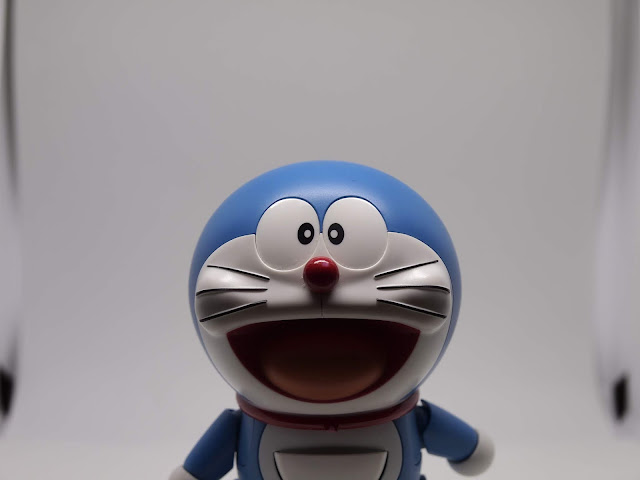 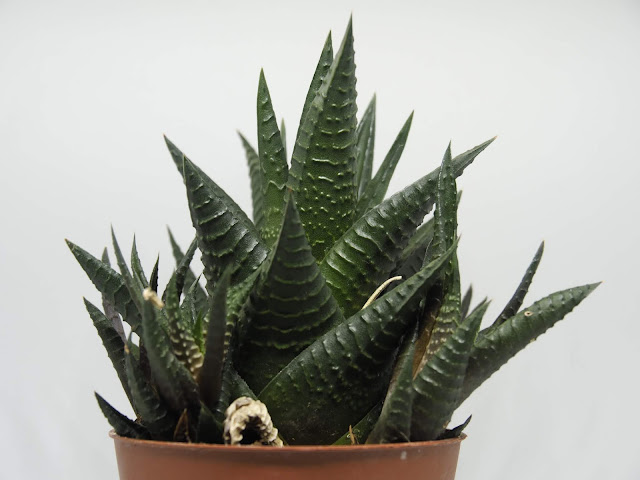 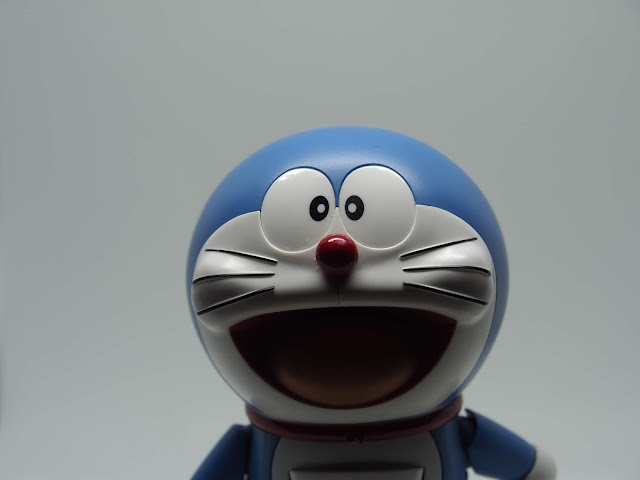 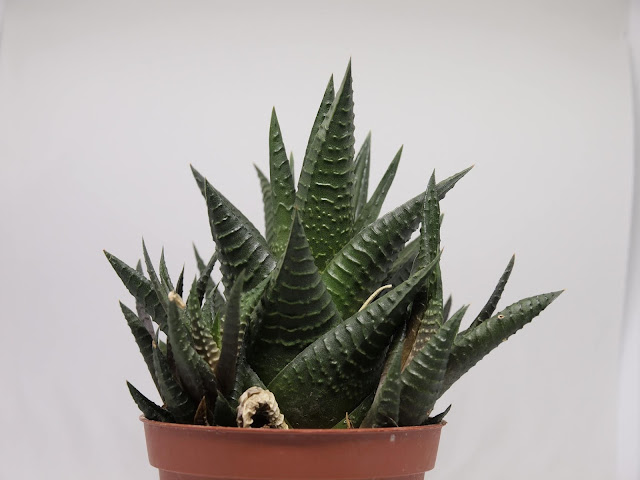 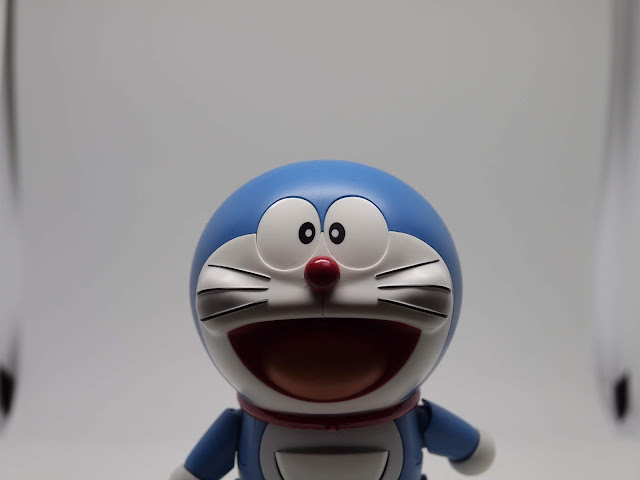 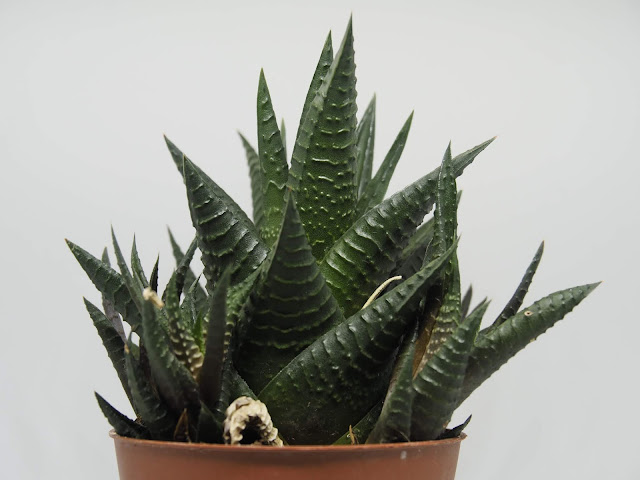 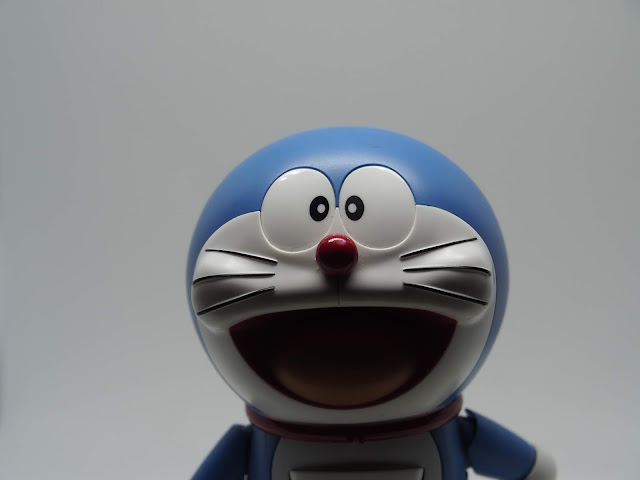 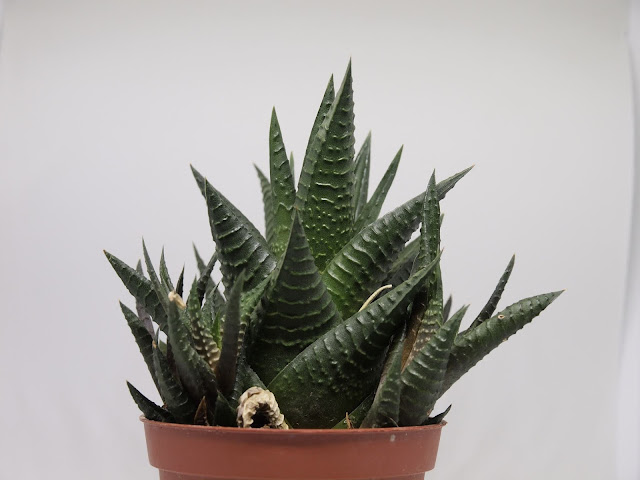 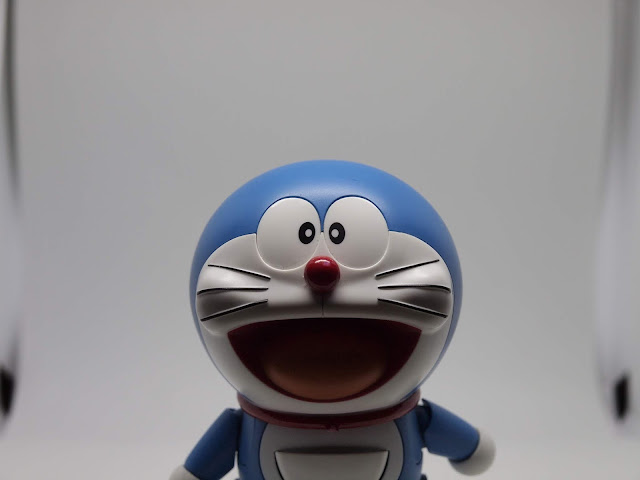 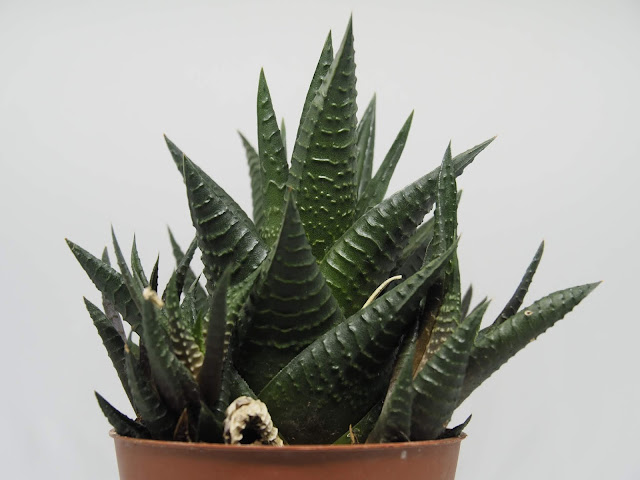 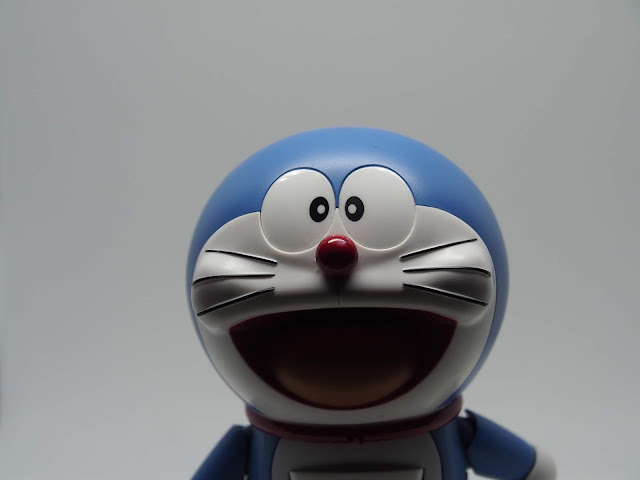 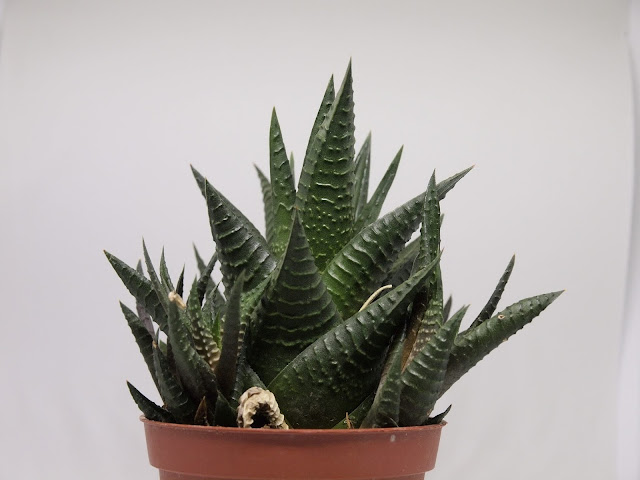 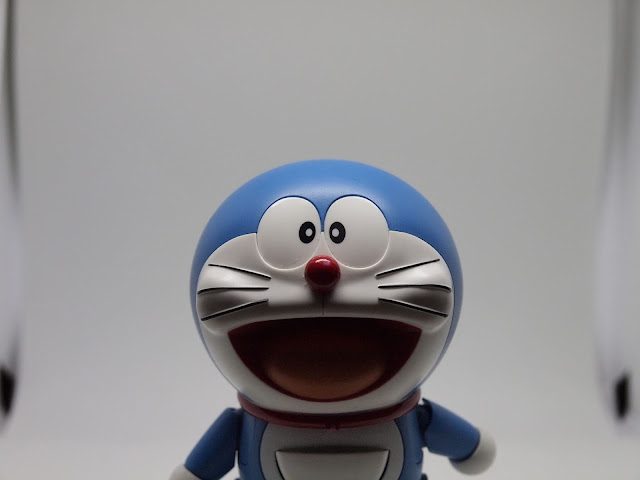 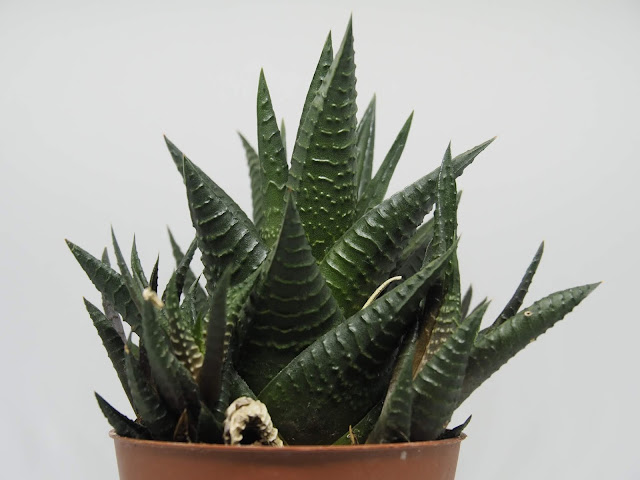 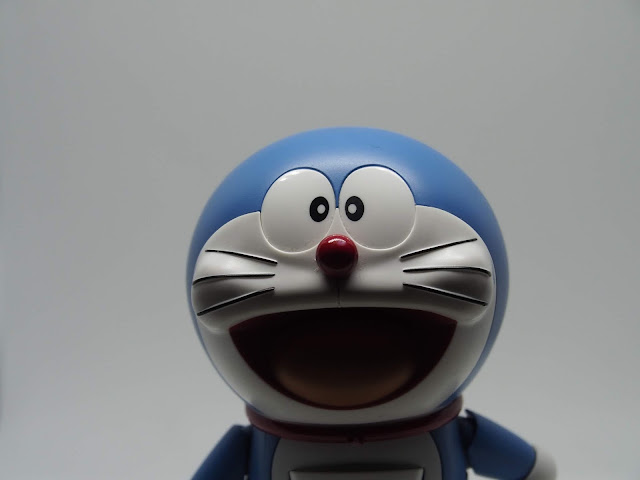 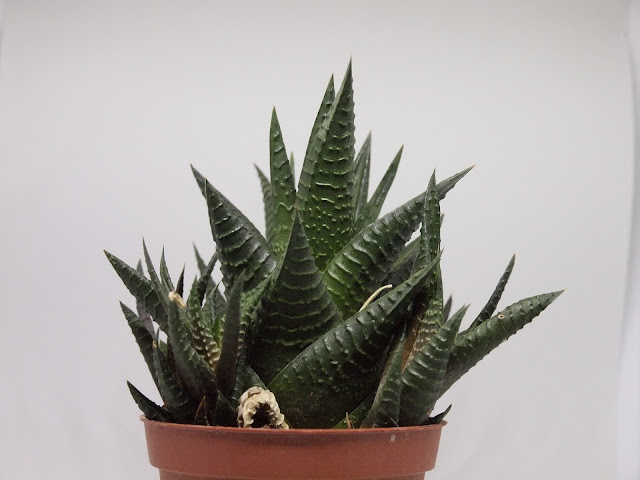 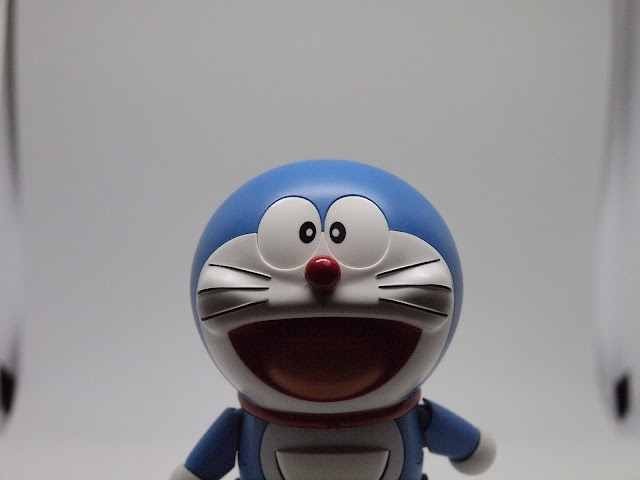 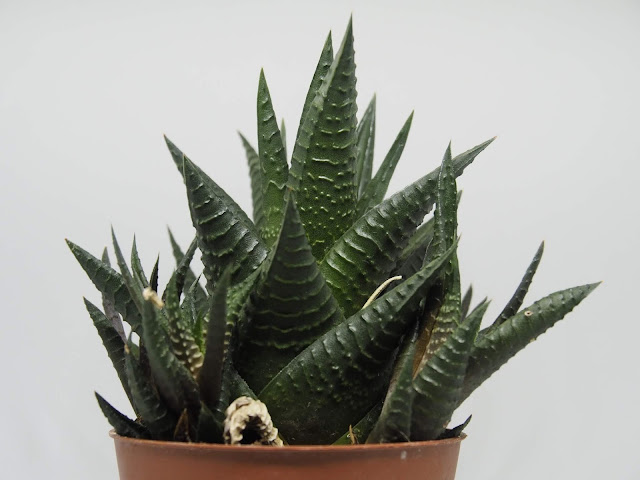 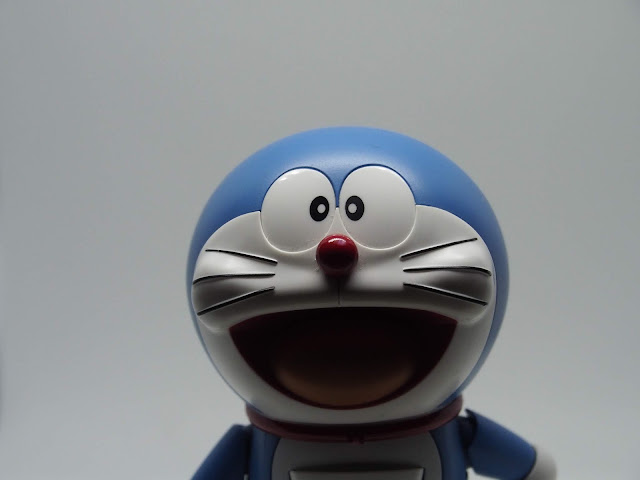 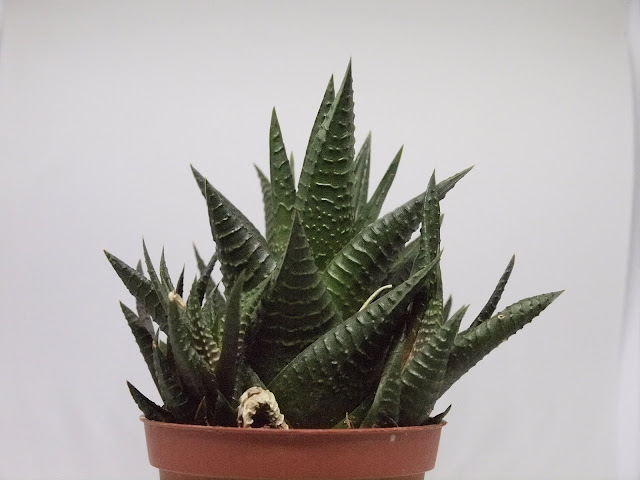 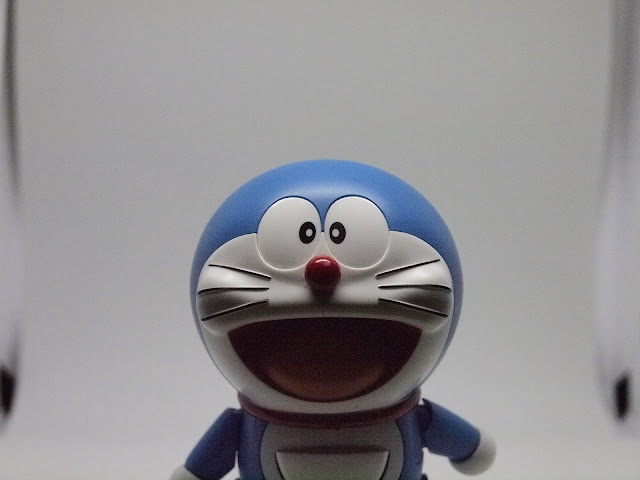 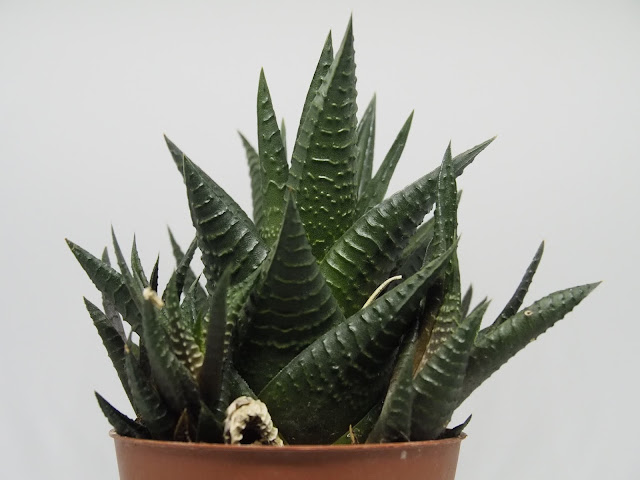 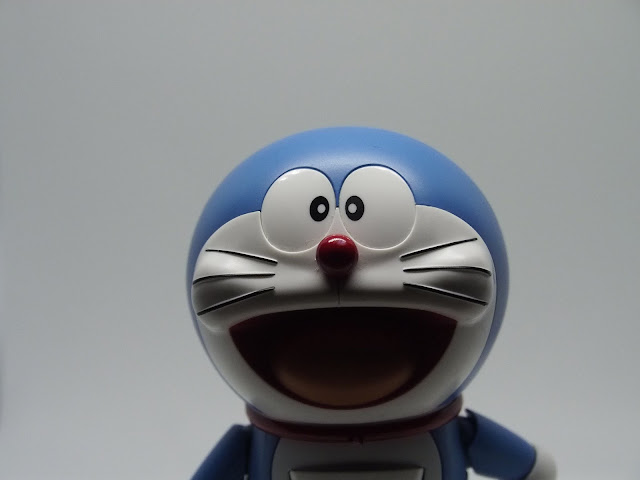 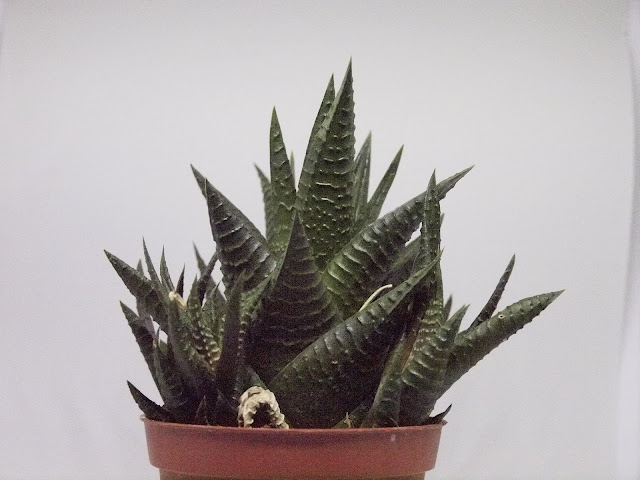 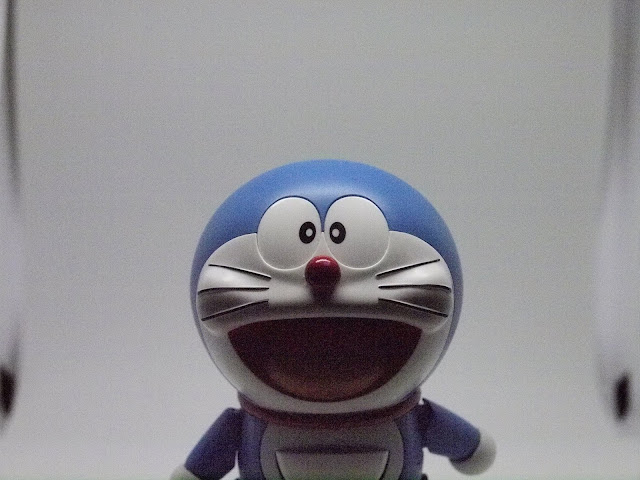 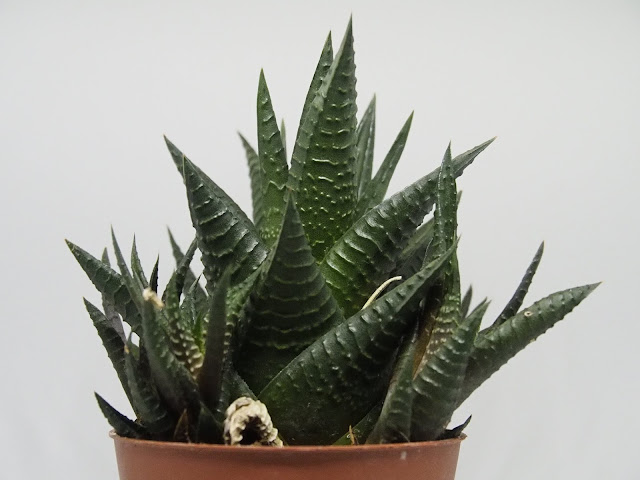 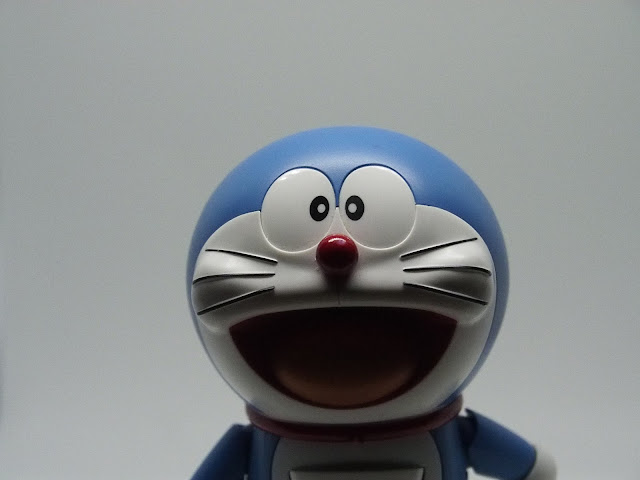